“We are delighted to welcome Elizabeth to Poxel in a senior leadership role as we continue to advance the Company and grow our US presence,” said Thomas Kuhn, CEO of Poxel. “Elizabeth has a long history of working with the biotechnology financial community and a strong track record of raising the visibility to help build successful biopharmaceutical companies in the US. Elizabeth will also work closely with members of the leadership team headquartered in France.”

“Poxel is at an important inflection point as the Company expands development and commercialization efforts into rare diseases, complementing its existing platforms in NASH, which are both therapeutic areas that leverage Poxel’s metabolic pathophysiology expertise and heritage,” commented Ms. Woo. “I am excited to work with the experienced team at Poxel as the Company approaches multiple key data readouts anticipated over the next 12 to 18 months.”

Ms. Woo has 25 years of experience in the biopharmaceutical industry. Her experience in strategic investor and corporate communications spans the full life cycle of drug development and commercialization. Early in her career at Biogen, she held a series of progressively responsible management and executive roles over a 12-year period and served as Vice President, Investor Relations. Ms. Woo also served as Senior Vice President, Investor Relations and Corporate Communications at Flex Pharma. In addition to her corporate roles, she has advised, through her investor relations consulting practice, privately held and publicly traded biotech companies, including Ironwood and Cubist. Ms. Woo obtained an MBA from the Kellogg School of Management and holds a Bachelor of Science in biochemistry from the University of California, Berkeley.

Poxel is a clinical stage biopharmaceutical company developing innovative treatments for chronic serious diseases with metabolic pathophysiology, including non-alcoholic steatohepatitis (NASH) and rare disorders. Poxel has clinical and earlier-stage programs from its adenosine monophosphate-activated protein kinase (AMPK) activator and deuterated TZD platforms targeting chronic and rare metabolic diseases. For the treatment of NASH, PXL065 (deuterium-stabilized R-pioglitazone) is in a streamlined Phase 2 trial (DESTINY). PXL770, a first-in-class direct AMPK activator, has successfully completed a Phase 2a proof-of-concept trial for the treatment of NASH, which met its objectives. For the rare inherited metabolic disorder, adrenoleukodystrophy (ALD), the company intends to initiate Phase 2a proof of concept studies with PXL065 and PXL770 in patients with adrenomyeloneuropathy (AMN). TWYMEEG (Imeglimin), Poxel’s first-in-class lead product that targets mitochondrial dysfunction, has been approved for the treatment of type 2 diabetes in Japan. With this approval, Poxel is entitled to receive milestones, sales-based payments and royalties from Sumitomo Dainippon Pharma. Poxel has a strategic partnership with Sumitomo Dainippon Pharma for Imeglimin in Japan, China, South Korea, Taiwan and nine other Southeast Asian countries. The Company intends to generate further growth through strategic partnerships and pipeline development. Listed on Euronext Paris, Poxel is headquartered in Lyon, France, and has subsidiaries in Boston, MA, and Tokyo, Japan. 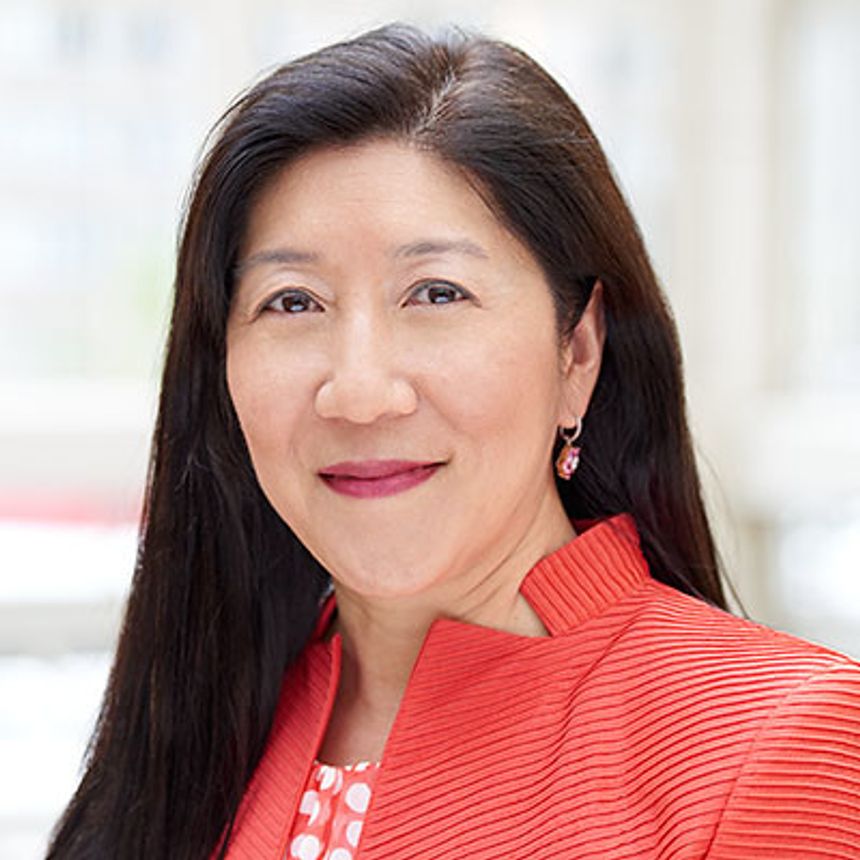