Park Square is pleased to announce the placement of Debasish Dutta as Chancellor at UM-Flint.

Debasish Dutta has been selected as the new chancellor of the University of Michigan-Flint. His five-year appointment was approved June 20 by the Board of Regents.

“Dr. Dutta brings a lifetime of academic leadership experience and accomplishment to his new position at the University of Michigan-Flint,” says President Mark Schlissel. “I welcome him back to Michigan and look forward to working with him and the entire UM-Flint community to advance the university’s legacy of educational access, academic strength and service to the region.”

Dutta’s appointment is effective Aug. 1. He succeeds Susan E. Borrego, who will step down as UM-Flint’s leader when her current term is complete at the end of July.

He began his career at U-M as an assistant professor of mechanical engineering in 1989 and moved through the ranks to professor in 2000.

While at Michigan, he was the director of the College of Engineering’s Program in Manufacturing and the founding director of its Interdisciplinary Professional Programs.

“I am thrilled to return to the University of Michigan to lead UM-Flint, a campus with exciting possibilities and a special place,” said Dutta. “The university has a lot to offer Flint and the region, and vice versa. I look forward to working with faculty, staff, students and the community to improve access, enhance excellence and serve the citizens of the state of Michigan.”

From 2014-17, he served as the provost and executive vice president for academic affairs and diversity at Purdue University.

Prior to that, Dutta served as associate provost and dean of the graduate college at the University of Illinois at Urbana-Champaign from 2009-14, where he was also the Edward William and Jane Marr Gutgsell Professor and interim vice chancellor for research.

As Purdue’s chief academic officer, he was responsible for all academic and faculty affairs across the system.

Dutta also provided leadership for the implementation of the board-approved restructuring of Purdue’s regional campuses.

While at the University of Illinois at Urbana-Champaign, Dutta helped strengthen doctoral education and established new interdisciplinary programs to foster campuswide research collaborations and increased diversity in graduate education.

He is an elected fellow of the American Association for the Advancement of Science, the American Society of Mechanical Engineers and has served as a scholar-in-residence at the National Academy of Engineering.

He is married to Fataneh Taghaboni-Dutta, a clinical professor of business administration in the Gies School of Business at the University of Illinois at Urbana-Champaign. Taghaboni-Dutta previously spent 19 years in the UM-Flint School of Management where she rose through the ranks to become a tenured full professor. They have three adult daughters, Anita, Nikita and Maya. 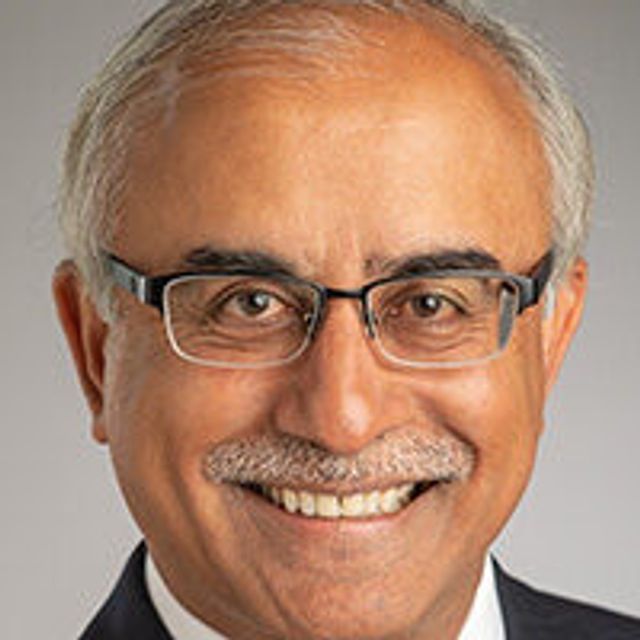