Stephen Lassonde, deputy dean of the college at Brown University, has been named Harvard College’s new dean of student life. He will assume the position in late March.

Katherine Bergeron, dean of the college at Brown, announced Lassonde’s departure in an email to Brown students on Monday. Bergeron praised Lassonde for his work to improve academic advising and reform the deliberative procedures of Brown’s Committee on Academic Standing.

As the new dean of student life, Lassonde will head the College’s Office of Student Life, which has seen the turnover of several administrators in the past year.

The permanent dean of student life position has been vacant since Suzy M. Nelson departed in June to become vice president and dean of the college at Colgate University. When Nelson’s departure was announced in March, Joshua G. McIntosh was named interim dean of student life, but in June he too announced that he would leave for another position at Johns Hopkins University.

Lassonde, who is also an adjunct assistant history professor, spent nearly six years at Brown. He received his Ph.D. in American Studies from Yale University, and also has served as an assistant dean at Yale College.

Harvard College is a unique academic community—a close-knit undergraduate program located within Harvard University. With world-class faculty, a dedication to affordability, and groundbreaking research opportunities, committed scholars have all the resources they need to fulfill their academic and personal potential. 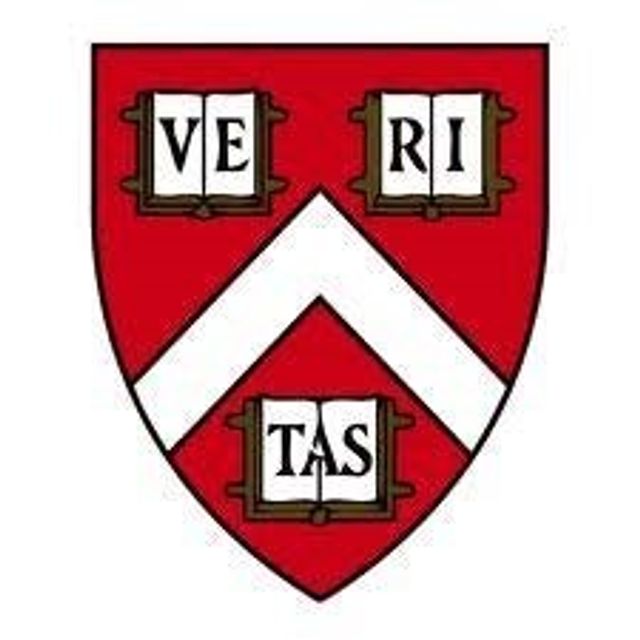