The Faculty of Arts and Sciences announced that Huntington D. Lambert will be the next dean of Harvard’s Division of Continuing Education (DCE), succeeding Dean Michael Shinagel, who announced last fall plans to step down.

Hunt Lambert comes to Harvard from Colorado State University (CSU) where he leads the Division of Continuing Education, serving over 10,000 students annually. Under his leadership, the CSU DCE has built strong partnerships with the faculty and university leadership, rapidly grown its programs, increased its number of students, and improved program quality.

Before this role, Lambert was the founder and interim CEO of the Colorado State University Global Campus, a 100 percent online public university within the CSU System. The CSU Global Campus now serves over 6,000 students. Lambert also founded the CSU Entrepreneurship Center and the CSU Office of Economic Development, and was involved in the startup of 15 companies from the CSU research labs including Envirofit.org and Solix Biofuels.

Prior to joining CSU, Lambert held a number of leadership positions, including executive director of strategy for US WEST International in the London office and president of the consulting division of the Knowledge Webb. Lambert received his bachelor’s degree from Colorado College in 1980 and a master of science in management degree from the MIT Sloan School of Management in 1984.

Lambert will begin his appointment on April 29 allowing for a period of transition between Dean Michael Shinagel, whose term ends on June 30, and the next administration. During this transition period, Lambert will assume the role of dean-designate of the Division of Continuing Education, based at 51 Brattle Street.

Harvard University is devoted to excellence in teaching, learning, and research, and to developing leaders in many disciplines who make a difference globally. Harvard offers an unparalleled student experience and a generous financial aid program, with over $160 million awarded to more than 60% of our undergraduate students. 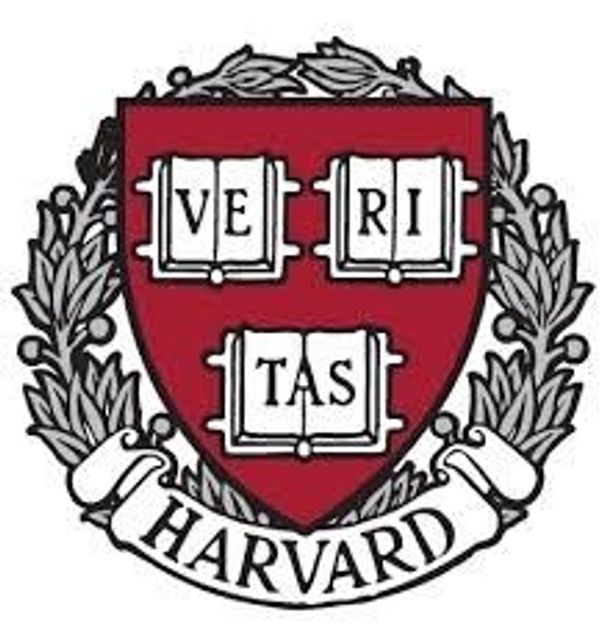