Kenya Mann Faulkner has been named Vice President for Legal Affairs and General Counsel by University of Cincinnati President Santa J. Ono.  She will start on April 1, 2013 and serve as Special Assistant to the President until her appointment is finalized with the State of Ohio.  Faulkner will report to the President and serve on the President’s Cabinet and Executive Committee.

On Jan. 18 2011, Pennsylvania Governor Tom Corbett appointed Faulkner to serve as the Inspector General for the Commonwealth of Pennsylvania.  As Inspector General, she oversaw an agency of 244 employees and was tasked with preventing, investigating and eradicating fraud, waste, abuse and misconduct in all executive agencies under the Governor’s jurisdiction.

Prior to her appointment as Inspector General, Faulkner was a partner at Ballard Spahr in Philadelphia.  At Ballard, she conducted complex internal investigations for governmental agencies and nonprofit companies and was also a member of the white collar litigation practice group.  She also served as an Assistant United States Attorney in the Eastern District of Pennsylvania.

In 2007, Faulkner was appointed by Philadelphia Mayor Michael Nutter to the Philadelphia Independent Board of Ethics.  She is the recipient of the Assistant Attorney General’s Award for Protecting Children Internationally (2007), the Director’s Award for Superior Performance by a Litigative Team (2010) and was selected as one of the Diverse Attorneys of the Year by the Legal Intelligencer (2011).  Kenya has more than twenty years of complex trial experience.

About the University of Cincinnati 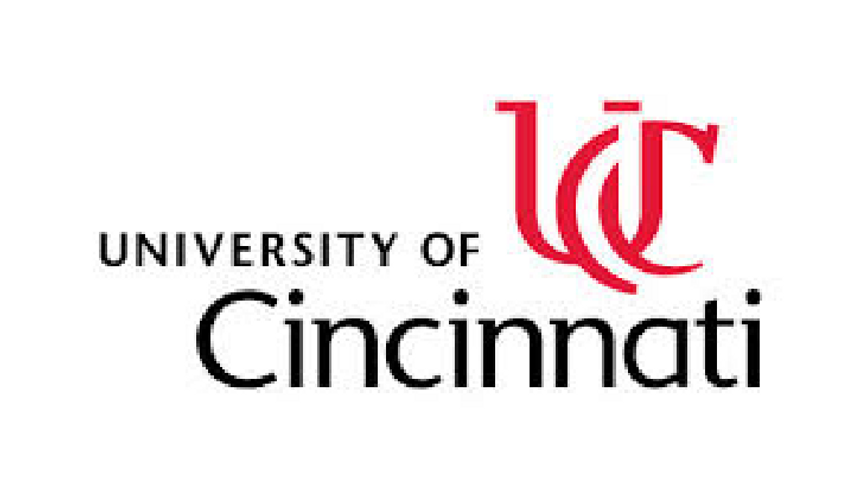