Mr. Ogunkeye’s broad experience and history of success in administrative finances and strategic planning and management will fortify the ACGME at its base, enabling the organization to thrive in its continued efforts to enhance and bolster graduate medical education in the U.S. and abroad.

As the ACGME looks to the future of medicine and accreditation, the addition of Mr. Ogunkeye provides a keen strategic eye, a critical new perspective, and a fresh approach to the nuts and bolts of operations and finance, both domestically and internationally.

Mr. Ogunkeye has a B.S. in Biology and M.S. degrees in biology and in health care administration.

The ACGME is a private, non-profit organization that accredits approximately 9,200 residency programs in 133 specialties and subspecialties that educate 116,000 residents. Its mission is to improve the quality of health care in the United States by assessing and advancing the quality of resident physicians’ education. 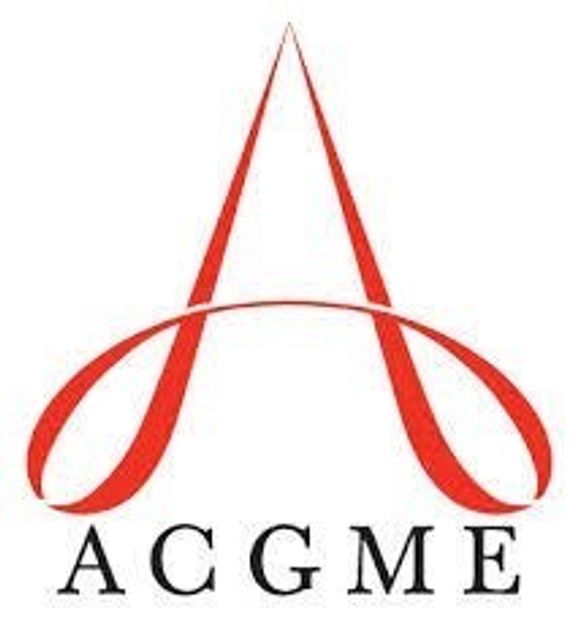