Cell Signaling Technology has appointed Dawn Mattoon as Vice President, Product Development. Since 2004, Mattoon has held positions of increasing responsibility at Life Technologies; most recently, she served as Senior Director Strategy, Genetic & Medical Sciences (since 2013). From 2010-2013, Mattoon served as Senior Director, Global Science & Innovation Office. She served as Director, Program Management from 2008-2010 and from 2007-2008, she served as Manager, Research & Development. Earlier positions at the company include Senior Scientist, Services (2006-2007) and Scientist, Research & Development (2004-2006).

Mattoon completed her Postdoctoral Fellowship in Pharmacology and her Doctor of Philosophy in Genetics from Yale University. She received her B.A. in Biology from Bard College.

Founded by research scientists in 1999, CST is a private, family-owned company with over 400 employees worldwide. Active in the field of applied systems biology research, particularly as it relates to cancer, CST understands the importance of using antibodies with high levels of specificity and lot-to-lot consistency. We produce all of our antibodies in house, and perform painstaking validations for multiple applications. Technical support is provided by the same CST scientists who produce our antibodies, helping customers design experiments, troubleshoot, and achieve reliable results. CST is certified by BSI to be compliant with ISO 9001:2008 for the design, development, and production of monoclonal antibodies. 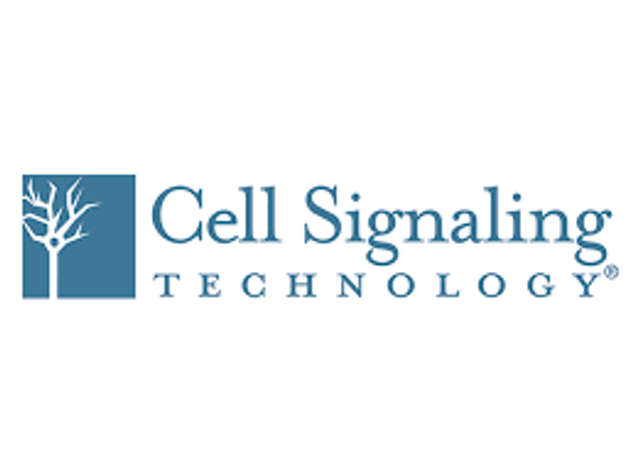