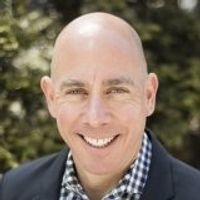 In reading this Harvard Business Review article, I was amazed how little progress woman have made in terms of representation in the executive ranks of corporate America. This inspired me to do a little research around how things look in my world of entrepreneurial America in comparison. My thesis going in was that the entrepreneurial ecosystem would have more women in senior roles, and much to my surprise, I was wrong.

Per the Grant Thornton survey mentioned in this HBR article, women make up 25% of executives in corporate America, and that number has remained flat over time. My firm, Park Square Executive Search, has been producing an executive compensation survey for the past 17 years called CompStudy (www.compstudy.com), which is focused exclusively on private, VC and PE backed companies in the Technology and Life Sciences markets. This past year, we had approximately 600 private companies participate in our survey. Within those companies, much to my surprise, only 11% of the executives surveyed were women. When I looked at founders, the number of women dropped to a staggeringly low 6%.

I look at this against the backdrop of a significant amount of research that shows that the more diverse a team is, the higher the odds the company will be successful, and I am baffled. A recent poll by TinyPulse (www.tinypulse.com/startup-culture-report) which had a smaller sample than CompStudy, had 14% of women as founders of tech start-ups. Interestingly, this TinyPulse survey also showed that start-ups with female founders almost universally outperformed their male-only counterparts. The fastest-growing companies in their survey (growing at 200%+) are 75% more likely to have a female founder.

My assumption before looking at the data was that start-ups and entrepreneurial companies in general would have more women in senior roles than corporate America. This thinking was based on a belief that entrepreneurial companies are more egalitarian in general and far nimbler around making moves on the leadership team that accelerate bottom line results. I thought if having more women meant a higher likelihood of success, entrepreneurs would have figured this out and done something about it.

The question of course is why haven’t start-ups, let alone corporate America, made this a priority and found a way to boost the number of female executives? I suspect it is a function of a variety of factors. One might be the societal issue of not enough women studying engineering and science in school as many of the founding teams of tech start-ups are dominated by technologists. It could also be related to the male dominated world of venture investing. If there were more women investing in start-ups, perhaps we would see more women being backed as founders. Either way – this is an issue that requires more attention. As both an optimist and pragmatist, I am confident the entrepreneurial ecosystem will take the lead over corporate America in figuring this out – along with the help of enlightened investors (and effective recruiters😉)

It’s not a secret that women’s progress into senior leadership roles has been glacially slow. It was once thought that this was simply a pipeline problem, and that as more women went to college and entered the paid workforce, we would see C-suites and corner offices gradually fill up with females. That hasn’t happened. Since 2004, Grant Thornton has surveyed people around the globe — this year it interviewed more than 5,000 people from 36 countries — to track the progress women are (or are not) making into senior leadership roles in their companies. Looking at the data, what’s immediately clear is how little progress there has been. In 2017 women make up 25% of senior executives in the thousands of companies covered by the survey. That hasn’t changed much in the past 13 years, 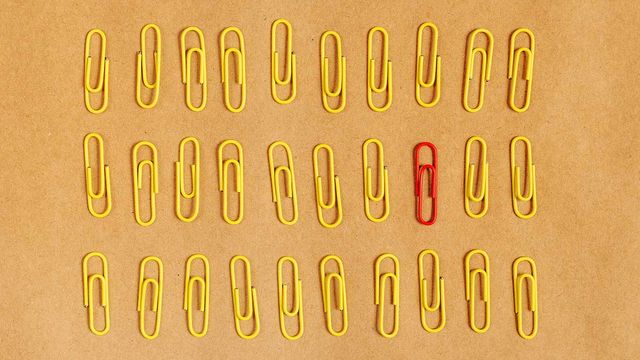 Lots of Companies Still Have No Senior Executives Who Are Women https://t.co/oKI7X0Lc3r via @havardbiz #womenintech pic.twitter.com/6CPHj5xnSD

This year only 25% of senior executives are women. See what the latest sudy results show for women around the world: https://t.co/JBQmFZVgat

Are you Zoomed out?
Aaron Lapat